«I struggled with the name hard and long, long and hard, but I just didn’t wanna call myself something that was totally detached from my history and my legacy,» Downing explained (as transcribed by BLABBERMOUTH.NET). «I want this band to be a little bit in the past, ’cause Ripper is there; Les [Binks, former JUDAS PRIEST drummer] was gonna be [part of the band as well]. And Les is gonna special guest with us [at some of the upcoming shows], which is great.

«This is about being in the twilight for me,» the 69-year-old guitarist continued. «There’s an awful lot of decades behind me — there’s a lot more behind me than there is in front of me [laughs] — but this is all about rejoicing, a celebration. And it is an anniversary, and there’s no time for stupidness now. We’re gonna go out and have fun, and if somebody wants to jump on stage with us and play and guest with us, then that’s gonna be fantastic as well.»

Apparently referencing the current lineup of JUDAS PRIEST, including his replacement, Richie Faulkner, K.K. said: «These guys are out there — some I’ve never met — and they’re playing my songs as a PRIEST. So why can’t I be a PRIEST?

«I was there [from the beginning],» he continued. «I just didn’t want to leave the PRIEST behind. I can’t just call myself WILD CRAZY BOYS, something that doesn’t have an association with me and my life.

«I’ve gotta be honest, I know that JUDAS PRIEST has gained a lot of new and younger fans, and I wish them all the best, but I’m looking at the band, and it isn’t the band that I looked at for 40 years. It’s not the same band to me.

«There’s Rob and Ian [Hill, bass in the current touring incarnation of PRIEST], or there’s me and Ripper [in KK’S PRIEST]. But that is what it is.»

KK’S PRIEST will play select shows to mark the 50th anniversary of PRIEST and Downing‘s career as a founding member. KK’S PRIEST‘s setlist will consist of PRIEST classics and new songs.

Downing left PRIEST in 2011 amid claims of band conflict, shoddy management and declining quality of performance. He was replaced by Faulkner, nearly three decades his junior. 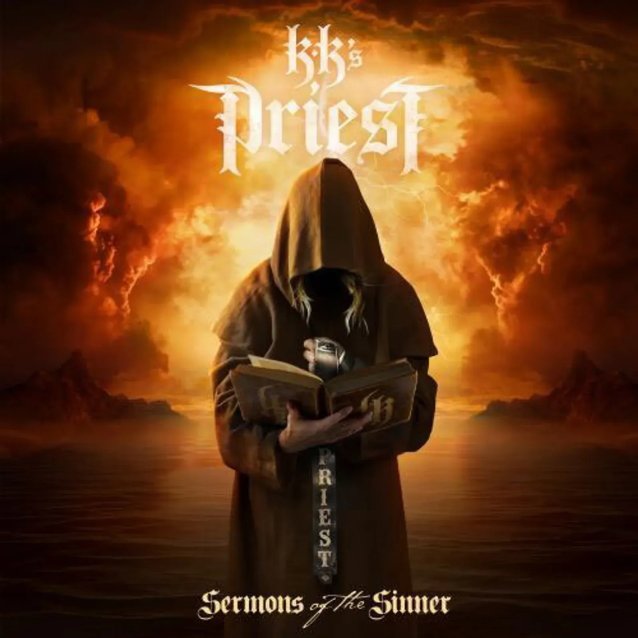