As the drummer of the legendary rock band SCORPIONS, Herman Rarebell was the rhythmic backbone of the band for many years and remains one of the most influential drummers in the rock world today. Recorded 40 years ago, his first solo album «Nip In The Bud» will be re-released this year, remastered and available digitally for the first time. «Nip In The Bud» will be released on August 27 via Aviator Management.

«It was an amazing feeling,» Rarebell describes the moment of holding his own solo record in his hands. «I’m extremely proud of this album. Even after 40 years, the album sounds totally fresh and exciting and tracks like ‘I’ll Say Goodbye’ or the ballad ‘Messing Around’ are still absolute hard rock classics, even today.»

Rarebell‘s drumming style was influenced by bands such as LED ZEPPELIN and he has always felt at home playing classic hard rock. A clear and direct sound is still his passion today. Many of the songs, which were written by Rarebell in the early ’70s, did not fit into the concept of the SCORPIONS at that time and so the idea of a solo album was born.

To mark the announcement, Herman has released the single «Rock Your All» and you can listen to it below.

The two other musicians on his album were Pedro Schemm alias George Philips (vocals and bass) and David «D.H.» Cooper (guitarist). Rarebell and George Phillips were childhood friends and played together in bands such as THE MASTERMEN and the legendary krautrock band RS RINDFLEISCH with George on vocals and Rarebell on drums. Both later moved to England, where they played in various bands and met guitarist David «DH» Cooper.

Rarebell knew immediately that this trio would be the optimal lineup for his first solo album.

«Nip In The Bud» was recorded live in a 16-track studio in Rarebell‘s hometown of Lebach. The chemistry between the musicians was perfect with all three working in harmony to create an honest, live hard rock album. Within two weeks, the basic tracks were finished. The last overdubs were done in Dieter Dirks‘s studio near Cologne and Herman Rarebell‘s first solo album was ready to mix. The final mix was done by Gerd Rautenbach, who was also responsible for the unique sound on the legendary SCORPIONS albums «Blackout» and «Love At The First Sting». Both Rarebell and Rautenbach‘s goal was to give the songs the LED ZEPPELIN sound, «so the drums are way up front in a big room,» Herman says. «The idea was to capture both the live feeling as well as the pressure from the drums.»

Rarebell was born on November 18, 1949 (a Scorpio) in Saarbrucken, Germany. He wrote the lyrics for some of SCORPIONS‘ most classic songs such as «Rock You Like A Hurricane», «Make It Real», «Dynamite», «Blackout», «Arizona», «Bad Boys Running Wild», «Don’t Stop At The Top», «Tease Me Please Me» and other songs. In 1981, he released his first solo album «Nip In The Bud» (which he later re-recorded as HERMAN ZE GERMAN & FRIENDS). In April 1996, he left the SCORPIONS after an incredible 32 million sold albums. Together with Prince Albert of Monaco he co-founded Monaco Records releasing a second solo album under the label Stings Like a Scorpion.

The SCORPIONS reunited their classic lineup at the Wacken Open Air festival on August 3, 2006, billed as «A Night To Remember: A Journey In Time». Herman was invited by his old friends to join them on stage and the band performed many classic songs also featuring Uli Jon Roth and Michael Schenker. 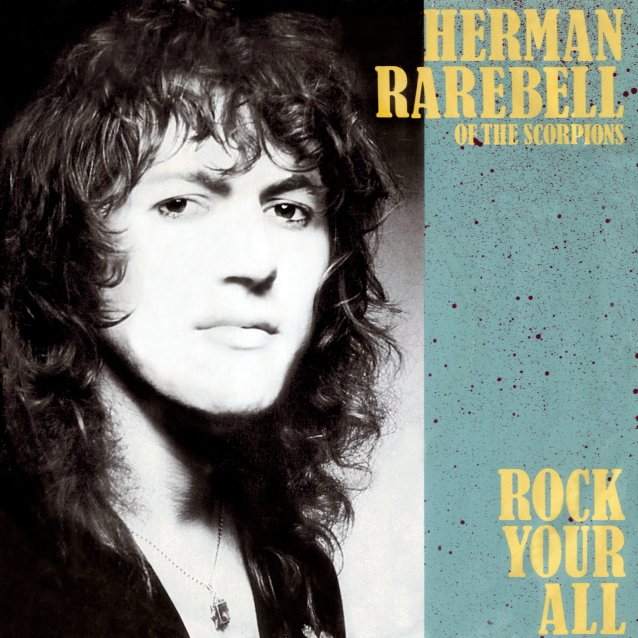 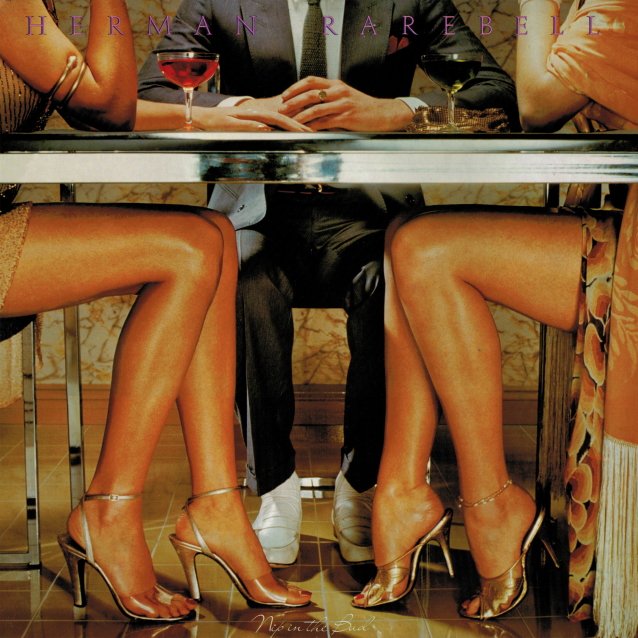