MR. BUNGLE has released «The Night They Came Home» (Ipecac Recordings), the NorCal band’s first live album. The 14-song LP, accompanied by a physical-only film release, captures the band’s Halloween 2020 livestream event and features the new live video for «Eracist», which can be seen below.

«‘Eracist’ is a unique song in the ‘Raging Wrath’ book,» explains Trevor Dunn. «There was no initial demo, only a ‘moshy’ riff that Patton had come up with in the ’80s that Trey somehow remembered. Once that was unearthed, Patton completed the tune with a double-time bridge and some lyrics about erasure and denial. It seems to me that it somehow feels contemporary while fitting in with our teenage songwriting style. I guess that’s because it was written over a span of 35 years! You may notice that it’s one of the only songs on the ‘demo’ that actually has a vocal melody. Back in the ’80s we were mostly thinking about drums and guitar, which of course, is really all that metal is about.»

«The Night They Came Home», which was directed by Jack Bennett, is available as a CD, Blu-ray, CD + DVD, VHS and digitally. The CD portion features remastered audio, while the film features MR. BUNGLE‘s performance, Neil Hamburger‘s opening set, three official music videos («Raping Your Mind», «Eracist», and «Sudden Death»), as well as extended behind-the-scenes footage. The VHS release, limited to 1000 collectible copies, is an edited, performance-only portion of the film.

News of «The Raging Wrath Of The Easter Bunny Demo» arrival, the band’s first new music in over 20 years, was received with great fanfare. The album news followed a spate of sold out 2020 live performances, which saw MR. BUNGLE playing to some of its biggest audiences ever. The album, which is a proper recording of MR. BUNGLE‘s much-traded-yet-unreleased 1986 demo cassette of the same name, was declared «one of the best thrash albums of the year» by Decibel, Rolling Stone said «their reboot is a feast of ingenious riffs, unexpected tempo shifts, and pure manic energy…,» and Stereogum offered «MR. BUNGLE are reliving their very earliest days and kicking a whole lot of ass in the process.» Revolver featured Mike Patton on its fall cover, saying «After 15 years of inactivity and 21 since their last album, avant-metal weirdos MR. BUNGLE reappeared from the mists of time to re-record their 1986 demo. Not content to merely rehash their high school days, core trio Mike Patton, Trey Spruance and Trevor Dunn enlisted help from ANTHRAX guitarist Scott Ian and former SLAYER drummer Dave Lombardo. The result is — in the words of super fan Eric Andre — pure, awesome ‘carve 666 into your desk and get in detention’ metal.»

MR. BUNGLE was formed in an impoverished lumber and fishing town by a trio of curious, volatile teenagers. Trey Spruance, Mike Patton and Trevor Dunn beget the amorphous «band» in 1985 up in Humboldt County, California, sifting through a variety of members until around 1989 when they settled on a lineup that managed to get signed to Warner Bros. Records. No one really knows how this happened and it remains a complete mystery that even the algorithms of the Internet can’t decode. Up until 2000, they released three albums («Mr. Bungle» in 1991, «Disco Volante» in 1995 and «California» in 1999), toured a good portion of the Western hemisphere and avoided any sort of critical acclaim. Some argue that the band subsequently broke up but there is also no proof of this. What is true is that they took 20 years off from performing under said moniker while they pursued various other musics that, in contrast, paid the rent.

MR. BUNGLE has also confirmed its first live outing of 2021, performing at Riot Fest in Chicago in September. The festival marks the first time Mike Patton has performed on the same bill with both MR. BUNGLE and FAITH NO MORE, and marks the band’s first tour date since the fall album release. 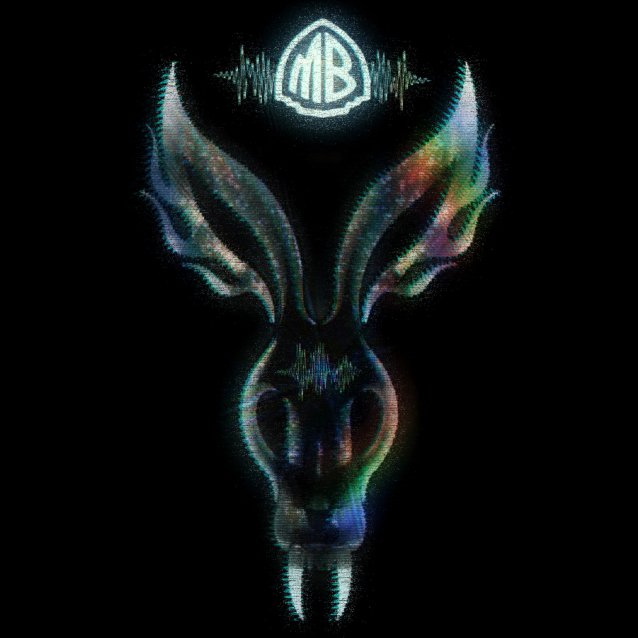