German metallers OBSCURA will release their new album, «A Valediction», on November 19 via Nuclear Blast. The follow-up to 2018’s «Diluvium» sees the band heralding a new era of extreme metal as it combines virtuosic songwriting with surprisingly catchy melodies and stunning craftsmanship.

The official Mirko Witzki-directed music video for the disc’s first single, «Solaris», can be seen below.

OBSCURA founder and mastermind Steffen Kummerer comments: «‘Solaris’ turned out to become one of the band’s shortest and utmost direct compositions featuring all trademarks lots of attitudes and a melodic approach. Flattering guitar work pushing drums and swinging bass lines combined with a relentless vocal performance and ultrasonic leads became easily a highlight of ‘A Valediction’.»

«A Valediction» was mixed and mastered by award-winning producer Fredrik Nordström in Gothenburg, Sweden and thematically deals with final farewells.

Kummerer previously stated about «A Valediction»: «‘A Valediction’ unfolds OBSCURA in its purest form and showcases the band at new heights and offers immediacy with a rather personal touch. We cannot wait to perform this album on stage and celebrate each and every song live with our loyal fans around the globe. This record goes to eleven, so watch out for the first single dropping in July and worldwide tour dates to be announced soon.»

The album, graced by a cover artwork painted by internationally renowned artist Eliran Kantor, will consist of 11 new studio tracks.

In May 2020, guitarist Christian Münzner rejoined OBSCURA as a permanent member. Münzner, known for his virtuoso guitar playing in extreme metal, joined OBSCURA in 2008 and recorded the band’s critically acclaimed full-length albums «Cosmogenesis» (2009) and «Omnivium» (2011), both released via Relapse Records.

In April 2020, Dutch fretless bass player Jeroen Paul Thesseling rejoined OBSCURA after a nine-year break. The group also announced Austrian drummer David Diepold as its new member. Now, with the comeback of Münzner, 75 percent of the classic «Cosmogenesis» (2009) and «Omnivium» (2011) lineup is reunited.

Founded in 2002, OBSCURA established its reputation by releasing five studio albums which have been highly acclaimed by fans and press alike, accompanied by playing support tours as well as their own headline shows all around the globe. 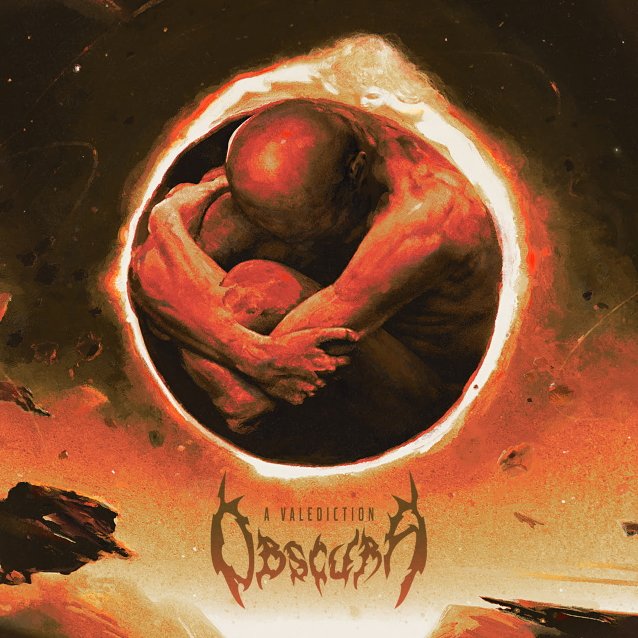