STAIND's AARON LEWIS Tops 'Hot Country Songs' Chart With Controversial New Single, 'Am I The Only One' | SoundPark music community!

STAIND’s AARON LEWIS Tops ‘Hot Country Songs’ Chart With Controversial New Single, ‘Am I The Only One’

According to Billboard, STAIND frontman Aaron Lewis‘s controversial new solo single, «Am I The Only One», bowed at No. 14 on the Billboard Hot 100 chart after posting blockbuster first-week sales of 59,300. The track, which which Lewis wrote with Ira Dean and Jeffrey Steele, also topped Billboard‘s airplay-, sales- and streaming-based Hot Country Songs chart (dated July 17). It opened atop Country Digital Song Sales and at No. 2 on the all-genre Digital Song Sales ranking. «Am I The Only One» also drew 4 million U.S. streams in the tracking week.

The outspoken conservative rocker, who reinvented himself as a solo country artist in the last decade, debuted the song in March at a solo concert in Texas — a state which removed all pandemic restrictions that same month.

«Am I The Only One» finds Aaron asking if he is the only one fed up with the state of the country right now, featuring such lyrics as: «Am I the only one, who can’t take no more, screaming, ‘If you don’t like it there’s the fucking door.’ It’s not the freedom we’ve been fightin’ for
It was somethin’ more, yeah, it was somethin’ more.’

Apparently addressing the removal of Confederate statues, Lewis sings in the song: » I’m not the only one, willin’ to fight for my love of the red and white and the blue, burnin’ on the ground as a statue’s comin’ down in a town near you. Watchin’ the threads of Old Glory come undone, I’m not the only one. I can’t be the only one.»

Lewis also criticizes Bruce Springsteen at the end of the track, singing: «Am I the only one who quits singin’ along every time they play a Springsteen song.»

Springsteen can best be described as Lewis‘s political polar opposite, having been a vocal opponent to former U.S. president Donald Trump on many occasions. Last August, Bruce went as far as to allow the use of his song «The Rising» in a video that aired during night one of the Democratic National Convention.

Lewis, who is widely considered to be one of the most politically conservative musicians in rock, told the Anchorage Press in a January 2020 interview that he considered the first Trump impeachment by the House Of Representatives as the clearest representation of what’s wrong with America these days.

Lewis was a staunch critic of President Barack Obama, telling a crowd at one of his solo concerts in 2016: «Barack Obama should have been impeached a long fucking time ago. Every fucking decision he makes is against the Constitution, it’s against what’s good for our fucking country, and he is truly the worst fucking president that we have ever had in the history of this fucking country.»

That same year, Lewis told Billboard that he would support Donald Trump in the U.S. presidential race, even though he was «disappointed» by the real estate mogul «with the bickering and the name-calling.» Lewis added that he voted for Senator Ted Cruz, Trump‘s closest competitor in the Republican nomination race, in the Massachusetts primary.

Earlier this month, Lewis made headlines when he accused the U.S. Democratic Party of fighting against every major civil rights initiative and of having a long history of discrimination. 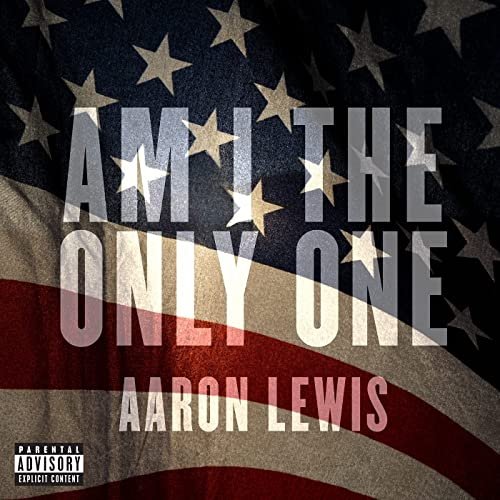