Created with the full collaboration of the HEEP themselves and curated by guitarist and founder member Mick Box, the six discs include personal selections from Mick, Bernie Shaw, Phil Lanzon, Paul Newton and the recently deceased and much-missed Ken Hensley and Lee Kerslake.

The collection is of 77 tracks is completed with six art cards which carry personal notations from each band member and their reproduced signature.

Said Box: «Who would have guessed it, 50 years of HEEP and counting! Our music has continued to stand the test of time, and the fans are the reason we are still here doing it. There is no better feeling than knowing our music has endured, and that our live shows continue to rock people in 62 countries worldwide.»

URIAH HEEP‘s latest album, «Living The Dream». was released in September 2018 via Frontiers Music Srl. The LP was helmed by famed Canadian producer Jay Ruston, who has previously worked with ANTHRAX, STONE SOUR and STEEL PANTHER, among others.

Box is the original guitarist and sole remaining founding member of URIAH HEEP. He, vocalist Bernie Shaw and keyboardist/vocalist Phil Lanzon have formed the nucleus of the band for more than 34 years and released 17 albums together.

URIAH HEEP debuted in 1970 with the release of one of hard rock’s milestones, «Very ‘Eavy, Very ‘Umble», and has since sold in excess of 40 million albums worldwide. They constantly tour the world, playing up to 125 shows a year to more than 500,000 fans. The band’s live set features the classic tracks from the ’70s and is a musical journey from the band’s beginnings to the present day. 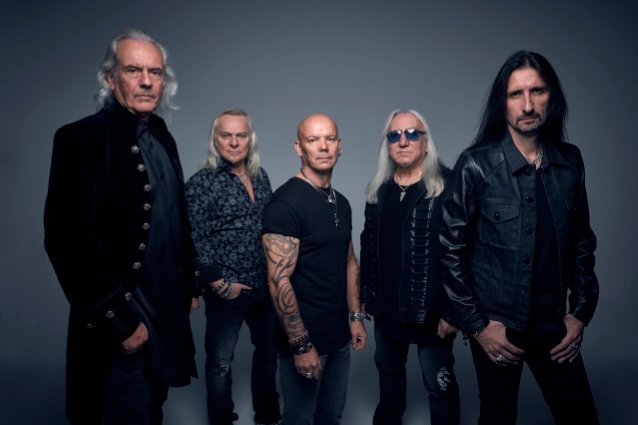 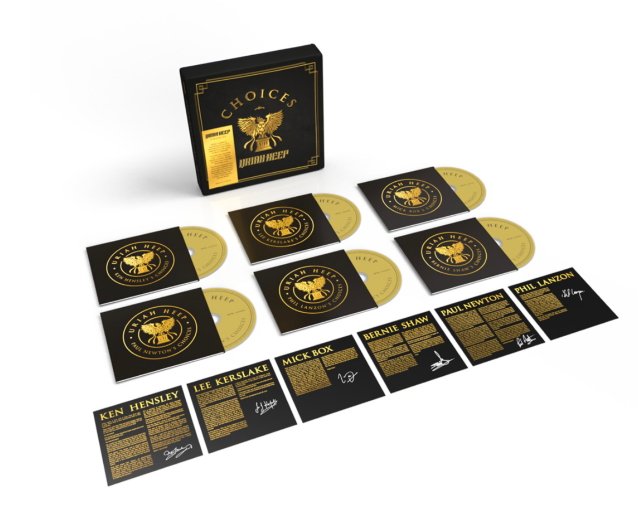