Finnish heavy metal monsters LORDI will release no less than seven new studio albums in the fall. The LPs will mark the first new music from LORDI since the arrival of 2020’s «Killection», a fictional compilation album which contained songs that LORDI would have written had the band existed between the early 1970s and the mid-1990s.

The «Lordiversity» box shall be available on November 26 as seven-CD box set and as seven-vinyl box set in three different color editions. Each album has a different genre approach: hard rock, disco, progressive rock, heavy metal, AOR, thrash/speed metal and industrial metal. One of the LPs, «Abracadaver», is full of 1990s speed and thrash metal-inspired songs. Heavy riffs are guaranteed to make every fan of SEPULTURA, KREATOR and ANTHRAX bang their head to the fast-paced rhythm. Two tracks from «Abracadaver», the title track and «Beast Of Both Worlds», can be streamed below.

The band’s leader, Mr. Lordi, explains: «Within a week when the ‘Killectour’ was cut short in March 2020, I realized we’re gonna have to use the sudden extra time somehow. It was clear that it is the time to start planning the new album, even though ‘Killection’ was released not even two months before. I was thinking that the most boring thing we could do after ‘Killection’ is to do another basic LORDI album. And I was very much enjoying the different styles of songwriting, recording and production on ‘Killection’, but another boring idea would have been to do a part 2. Since ‘Killection’ is a fictional compilation album from a fictional back catalog that doesn’t exist, I got the idea that the only thing that could top that is to record and release that fictional back catalog. And until Halloween 2021 the fictional back catalog will be no longer fictional, it actually will exist… at least for the most part. My original idea was to release 10 albums, but the label said that is insane. But seven is a number they felt that is somewhat sane, hahahaha!»

The seven albums contained within «Lordiversity» are:

LORDI won the Eurovision Song Contest in 2006 with the song «Hard Rock Hallelujah» and remains the first and only winner from Finland in the history of the competition. Since then, the band has gone through several lineup changes. The original members who are still active with the band are Mr. Lordi and guitarist Amen. 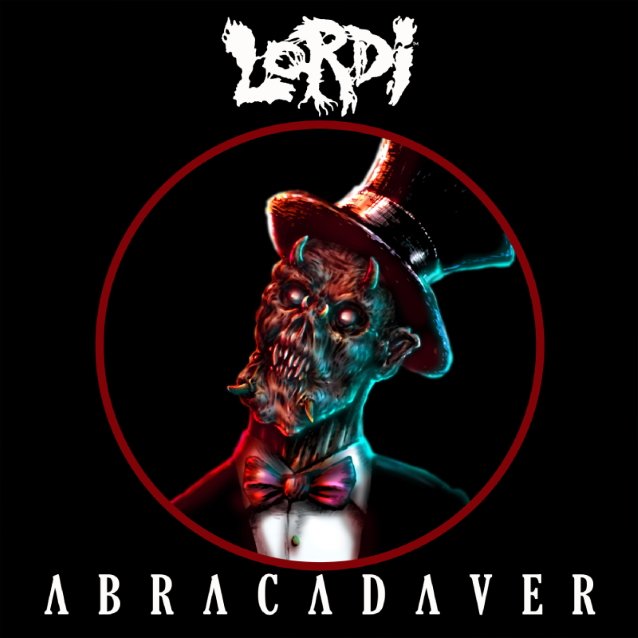 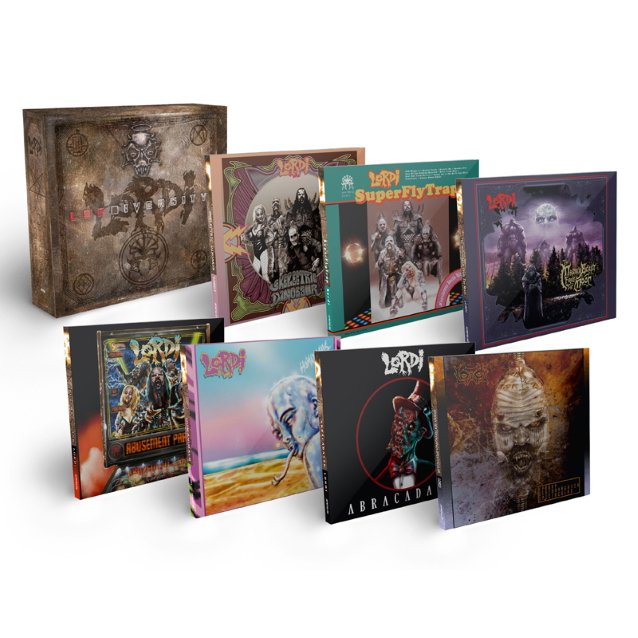