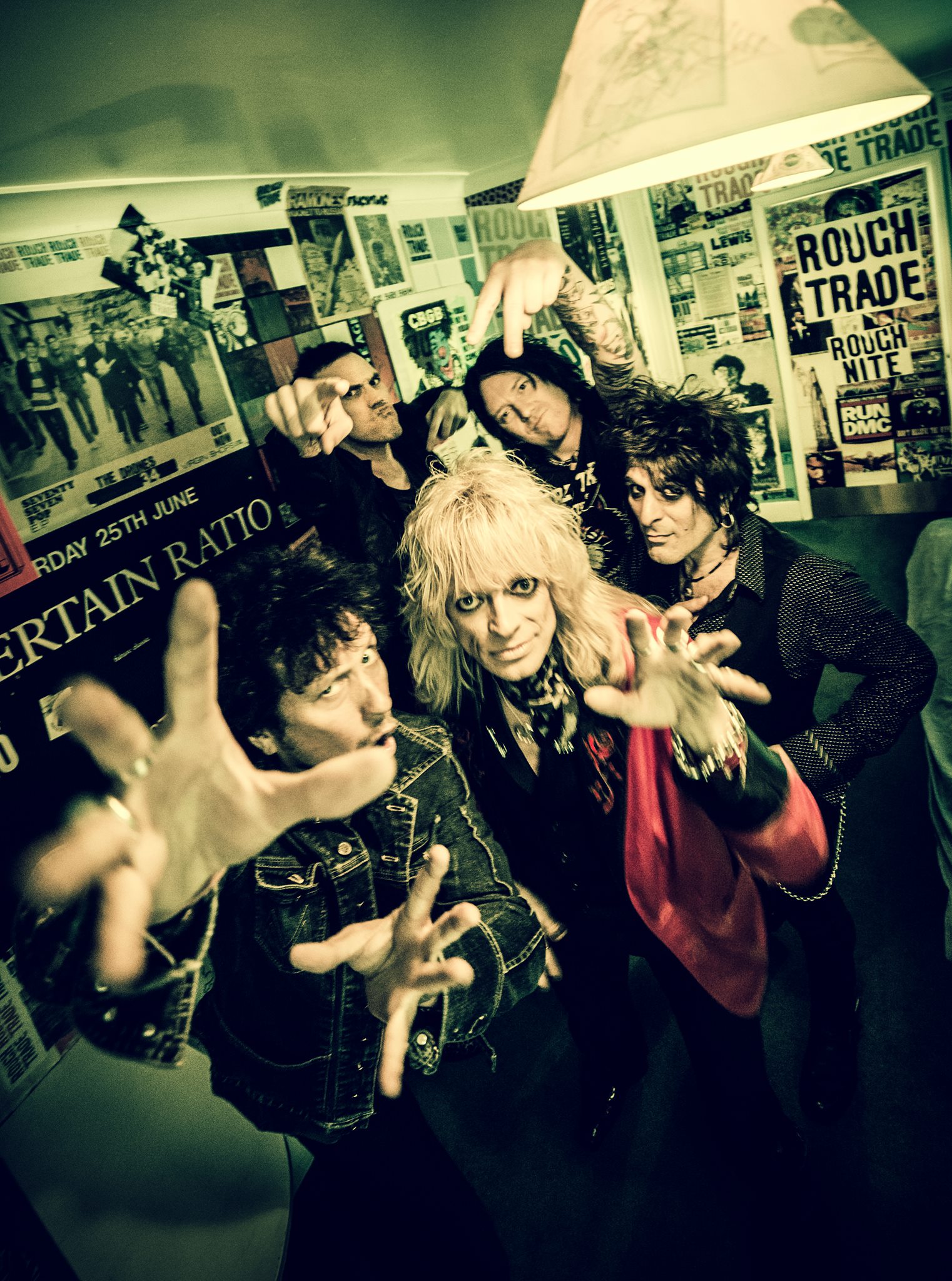 The official trailer for the long-awaited documentary about former HANOI ROCKS singer Michael Monroe is available below.

Directed by Saku Perinnön, the one-hour-and-17-minute documentary details the rise and fall of HANOI ROCKS and the band’s return in the early 2000s. Former members Sami Yaffa and Nasty Suicide share their recollections from the band’s past while Andy McCoy is featured in archival interviews and footage. Also interviewed for the film were Slash and Duff McKagan from GUNS N’ ROSES, Chris Shiflett from FOO FIGHTERS, as well as Michael‘s mother.

Last spring, Monroe, who was born as Matti Antero Kristian Fagerholm in 1962 in Finland, spoke about the documentary during an appearance on a video podcast hosted by Todd Kerns, the bassist of SLASH FEATURING MYLES KENNEDY AND THE CONSPIRATORS. He said (as transcribed by BLABBERMOUTH.NET): «[It’s gonna be] the whole story of my life, pretty much, based around the 10 years [I spent] in New York. But it starts with the beginning of HANOI, and [it’s] really a documentary of my life and me. So that’s in the works. But it’s the kind of thing you only make once in your life, so I wanna make sure it’s [done properly].

«People always say, ‘What about making a movie with actors?’ It’s always kind of corny when people act as somebody,» he continued. «But after the documentary is made, then I don’t care anymore. But I wanna make it as great as possible. ‘Cause it’s a fascinating story, even if I say so myself.

«We already interviewed Slash and Duff [McKagan from GUNS N’ ROSES] and Chris Shiflett [FOO FIGHTERS] for the original version, but we’re gonna now start over and make it a documentary movie that’s not only about all my accomplishments. Of course, it’s great to have all these cool, great names say things about me that describe my character. But, really, make it a fascinating story, so people who do not give a shit about me or even rock and roll will be interested in watching.»

HANOI ROCKS originally broke on to the hard rock scene in the first half of the 1980s, becoming one of the first Finnish bands to make an international impact. HANOI ROCKS‘s career was subsequently derailed after the 1984 death of drummer Nicholas «Razzle» Dingley, who was killed in a car accident caused by MÖTLEY CRÜE‘s Vince Neil. Internal tensions and the commercial disappointment that was 1985’s «Rock & Roll Divorce» led to Monroe leaving the band that year, thus putting an early end to HANOI ROCKS.