Christian rockers SKILLET have released the the title track of their upcoming album, «Dominion». The LP is due on January 14 via Atlantic.

«‘Dominion’ is about the celebration of freedom, a liberation from fear — to be who we want to be, say what we want to say, believe what we want to believe,» SKILLET frontman John Cooper says. «In some ways, it’s a reminder of the God-given rights that we were born with. It’s time to regain some sort of control over our lives and not be a slave to fear. I hope this record is going to make people feel empowered, inspired, uplifted and want to rock their faces off.»

By 2019, SKILLET not only garnered a pair of Grammy nods and sold over 12 million albums worldwide, but they also took home a Billboard Music Award for the double-platinum «Awake». Its breakout single, «Monster», remains one of the most streamed rock songs of all time, with over three billion global audio streams.

2016’s «Unleashed» bowed at No. 3 on the Billboard Top 200. Hitting No. 1 on rock radio, the lead single, «Feel Invincible», cracked 643 million global audio streams and went platinum. Meanwhile, the gold-certified «Unleashed» became their fourth consecutive album to receive either a gold, platinum, or double-platinum status.

Their 2019 release, «Victorious», included the Top 10 rock radio hit «Legendary», which lived up to its name with over 108 million streams. To date, nine original tunes earned RIAA recognition in tandem with high-profile syncs by everyone from WWE and Marvel to ESPN and NFL. 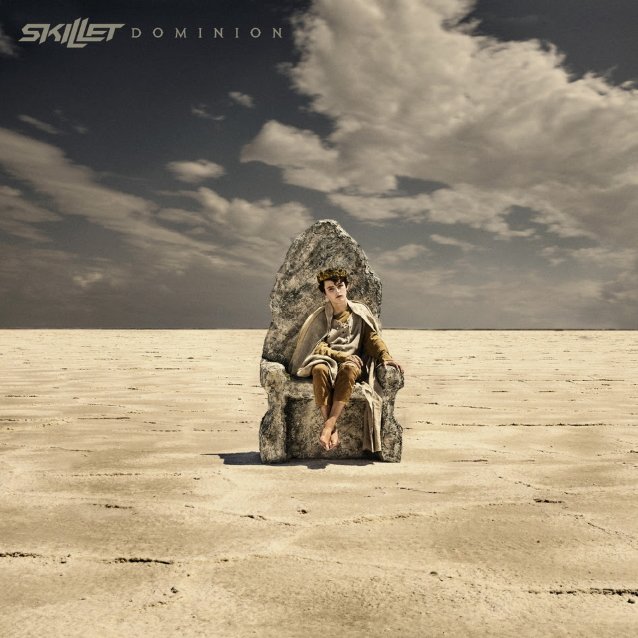