Lita recently completed recording her long-awaited new solo album. The follow-up to 2012’s «Living Like A Runaway» was once again helmed by guitarist/producer Gary Hoey, who contributes some guitar playing to the disc, alongside the rest of Ford‘s backing band, which continues to consist of guitarist Patrick Kennison, drummer Bobby Rock and bassist Marty O’Brien.

In January 2021, Lita told SiriusXM‘s «Trunk Nation With Eddie Trunk» that her new album contains «some of the best guitar playing» she has heard «in decades.» She added: «And I’m not blowing smoke up my own ass, but Gary and I just nailed it with the guitar playing on this record.

«I’m a huge fan of people like Dick Wagner and Steve Hunter from Alice Cooper‘s ‘Welcome To My Nightmare’. I mean, there’s some really great duo guitar players — [JUDAS PRIEST‘s] Glenn Tipton, K.K. Downing… Those guitar players don’t exist anymore — they just don’t exist. If you wanna hear them, you have to go back in time a little bit and dig them up into your favorite library, favorite music catalog. But I think Gary and I really nailed it on this next record. It’s, like, oh my God. I’m crying — I’m just, like, crying listening to this stuff. It’s so badass.»

Ford‘s last release was 2016’s «Time Capsule», a collection of songs that were recorded by Lita in the past, but never before made available.

Six years ago, Lita released an autobiography, «Living Like A Runaway: A Memoir», via Dey Street Books (formerly It Books), an imprint of HarperCollins Publishers. 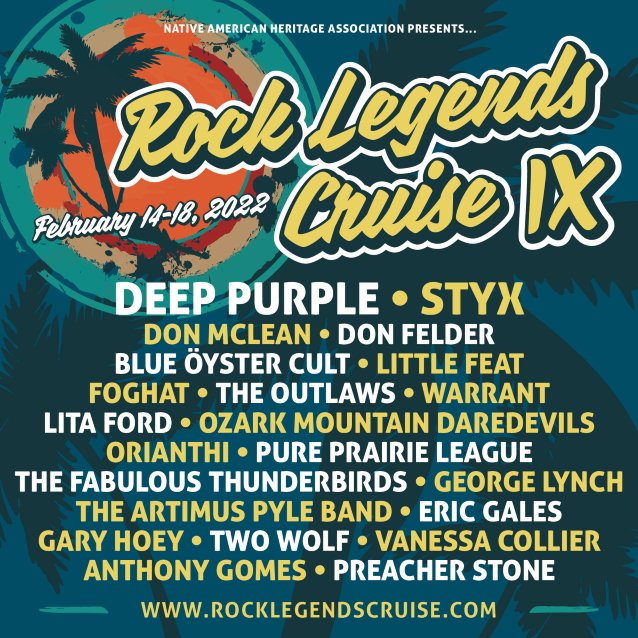